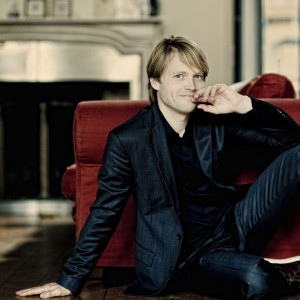 Delighted to announce that Bas Wiegers will be the conductor of the opening concert of November Music this year. Together with Philharmonie Zuidnederland he will perform works by Stian Westerhus, Kate Moore, Valgeir Sigurdsson, and Rozalie Hirs.

At the invitation of hochroth Verlag, Berlin, Germany, Valeri Scherstjanoi and Rozalie Hirs read their poetry at the Leipzig Book Fair (Buchmesse Leipzig) on 13 March 2014 from 10:30-11:00.

On 12 March 2014 the Poetry bookstore/ Lyrikbuchhandlung, Leipzig, Germany, is celebrating the opening of the Leipzig Book Fair (Leipziger Buchmesse) with a live poetry event from 20:00-1:00.

At 23:00 CET Daniela Seel, Valeri Scherstjanoi, and Rozalie Hirs are performing their own work. This evening also marks the launch of the new poetry book ein tag (Berlin: hochroth Verlag, 2014) by Rozalie Hirs, translated by Ard Posthuma, Jan Oberländer, and the author.

On 11 March 2014 at 0:20 CET an interview by Kenneth van Zijl is broadcast during the program The Writing Room (De Schrijfkamer), Knetterende Letteren, on the Dutch digital channel Cultura of NTR Television. Hirs talks about her creative process, several approaches to writing and ways of writing, and reveals through her sketchbooks how her poems come about. This interview was first broadcast on 6 April 2014. 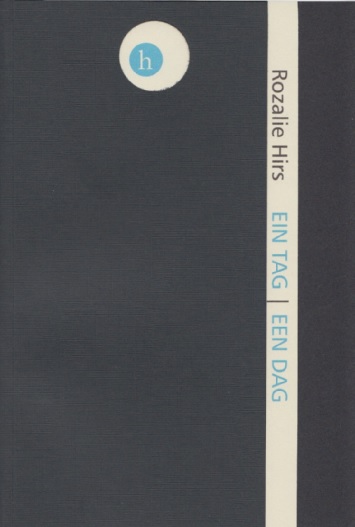 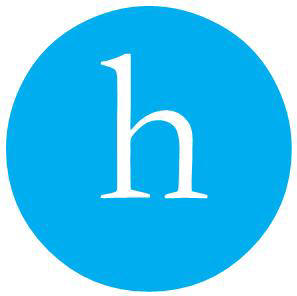 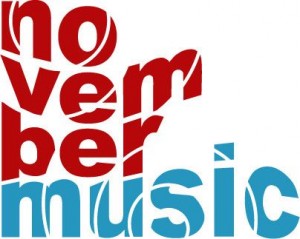 Just received the great news that my composition Roseherte for orchestra and electronic sounds will be played by Philharmonie Zuidnederland during the opening of November Music 2014. It is a great honor to be making a new arrangement for the opening night on 6 November 2014, that will also feature works by Kate Moore and Juan Felipe Waller.

The new instrumentation consists of 2 flutes, 2 oboes, 2 clarinets, 2 bassoons, 2 French horns, 2, trumpets, 2 trombones, tuba, harp, 2 percussionists, piano, strings (6 first violins, 6 second violins, 4 violas, 4 cellos, 2 double basses), and electronic sounds (1 player). This means that the instrumentation is to be reduced from ninety to forty-two players – not an easy task. I shall be looking forward to analyzing the composition, and to the new arrangement, using all microtones that were originally calculated. In the original score the microtones were omitted from the first movement for reasons of pragmatism (not in the electronics, though, so the absolute non-approximated frequencies are still audibly present). Microtones were only used in the second movement of the score, once the lush spectral harmonic fields make their appearance. Trying to compensate somehow for the smaller number of available voices, I am now going to arrange the first movement microtonally as well, and hope to thus enhance the inner resonance of its harmonic material.

Already working on two other pieces to be premiered in October & November 2014: new pieces for Bozzini Quartet, and Amsterdam Sinfonietta. It is an exciting, as well as a little bit intimidating, year!

On 2 March 2014, the first Sunday of the month, there is an opportunity to discover the work during Sound Forrest (Klankenbos) Extra. Between 13:00 and 16:00 CET you can rent a tablet for €3,- and set out on your sound walk. For whom prefers a guided tour, there is chance to follow a guide through the forest either at 13:30 or 15:30 hrs. The guide opens up your ears and eyes towards a new perception of the works that are part of Sound Forest (Klankenbos). Welcome!